Weather Patterns in the Caribbean

Yes it’s not all sunshine and flowers!

Caribbean weather is influenced by geographical location; the islands lie between 10 degrees North and 20 degrees North of the equator, which means they are subject to what’s called a tropical marine climate. There is a distinct wet and dry season, although temperatures don’t fluctuate very much, and you can expect year round warmth in the high 20’s Centigrade. The increased incidence of hurricanes during the wet season is a result of unsettled conditions caused by the Inter Tropical Convergence Zone (also known as the Doldrums) which moves about as the sea temperature rises. 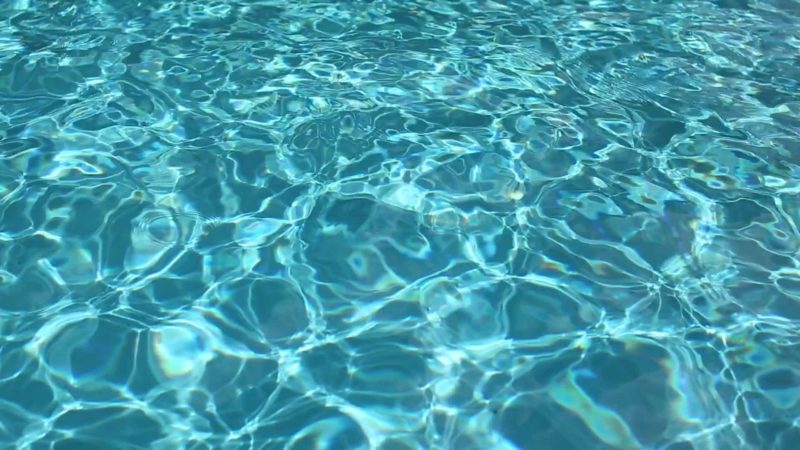 Trade Winds in the Caribbean

The Caribbean is one of the few places in the world where wind direction can be predicted with relative certainty. Due to the rotation of the earth and the Coriolis Effect, the whole area is blessed with an Easterly trade wind, so called because it used to bring the trade ships from Europe. The trade winds fluctuate in strength and tend to be strongest around December and January (the Christmas Winds), and weaker and less stable during June to November.

For more information on hurricane formation in the Atlantic, please take a look at the Captain’s Log post here.

The Best Time to Go Sailing in the Caribbean

The best time to travel to the Caribbean is outside the Hurricane Season which officially runs from 1st June to 30th November each year. Hurricanes have been known to occur just outside of these dates, however, so you will still need to keep an eye on the Caribbean weather forecast if you’re planning to sail here in May and December.

Between December and May is the “Dry Season” when you can expect a low chance of rainfall, and any showers that you do have will be short lived.

Sailing the Caribbean during Hurricane Season

Even if you choose to travel to the Caribbean in Hurricane Season, the chance of your location receiving a direct hit from a hurricane is slim. Most of the time, the Caribbean islands are receiving their usual dose of sunshine and high temperature, albeit with a little more rain.

If you’re choosing to sail in the Caribbean in hurricane season there are now quite sophisticated websites providing excellent information on potential weather systems which may or may not cause a hurricane. So even if you can’t change the path of a hurricane, you can at least get out of the way of it! The hurricane prediction systems track the weather system as it forms in the Atlantic and there is normally a 2 to 3 day warning period of any dangers.

Some Sources of Caribbean weather information:

Each Island is Different

It is worth remembering that each island has a slightly different climate depending on its topography. The more mountainous islands such as Dominica and St Vincent have a lot of native rainforest in protected parklands and, as a result, have regular cloud cover and rain showers over the higher ground. Flatter and more arid islands such as Anguilla and the Antigua, have less rainfall.

Caribbean-Guide.info is an excellent resource on Caribbean weather if you need to compare the climate on each island to help decide where to go.

We’re ready to take you sailing…